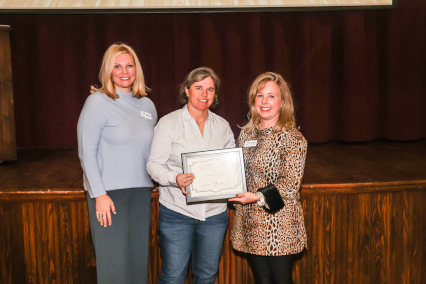 Donna Thomas purchased the house from Albert Everett in August of 2019. He was looking for the right buyer and that was Donna. Over the years, the house had been turned into a duplex and later into a 4-plex. Mr. Everett wanted it to be turned back into a single-family home and have a historic renovation done to the property. Donna gave Albert her word that she would do just that.

About three weeks into the project, she was offered over $50k more then she paid for it to stop and sell. She asked if they would restore it back to a single family house and they said no, so she said no! Of course, there had been multiple additions and changes to the inside of the house to make it a 4 plex, but Donna and her team were able to salvage some of the original pieces in the house. There was significant water damage to the back of the property and on some interior walls that were structural, all needing repair.

The renovation started in November of 2019 and was completed in Aug of 2020. The project hit a huge set back when Donna broke her leg and therefore work creeped to a crawl while until she could get back on site.  She intended on making it her family's home when done, but ended up having it under contract by Christmas of 2019. When she drives by the house now she kicks herself that they do not live there.
The QQA recognizes Donna Thomas who is responsible for the rehabilitation of the house at 520 Cedar Street, Hillcrest National Register listed Historic District.